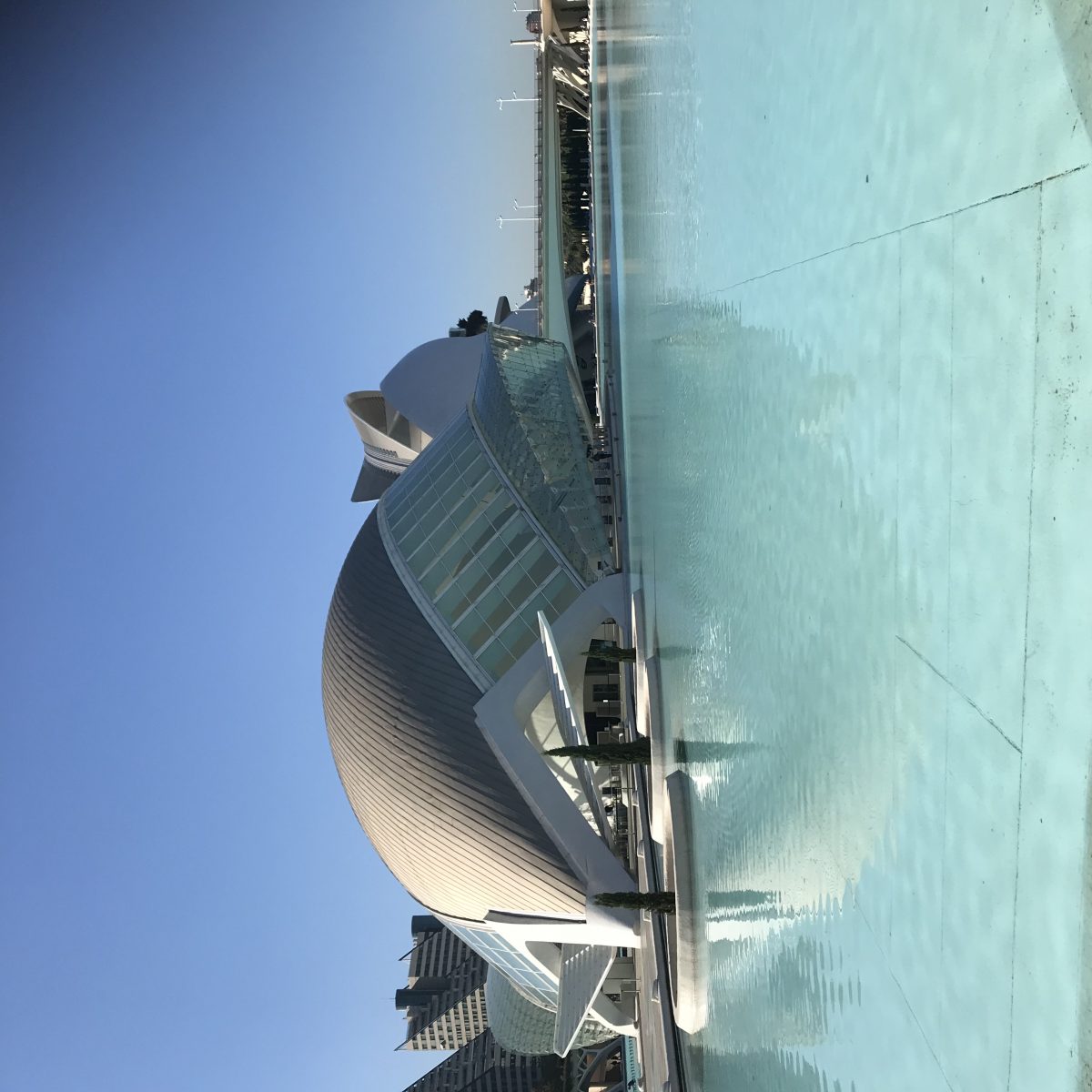 “The city of art and science”

My heart is jumping around!

Architecture is even beyond the impossible. Laws of physics at the highest level. With the greatest respect for lines and nature.

We can make miracles happen! If only we would focus together on what really matters in life. Men can make dreams come true, if only we could work together.

Make art and science! Not war!

Trump and Poetin going on nuclear weapons again, as if we are going back in time. Lots of tax money flowding away to arms and nuclear bombs. Tax money which also could be used to make this world a better place.

Their idiotic politics in which words are getting worse and worse, transformed into military actions, which in time will end up again in a wake-up-call to see that the power of nuclear bombs will give in the end no winner at all. Only LOSERS!

Go for Trump! Support Erdogan, just vote Wilders, great men who have only in mind that they have to fight THE EVIL, whatever that may be.

I am convinced that even their own way of acting in politics is the source of many problems they have to fight. Johnson in the Brexit did it, Trump in his threats to China. And Poetin the way he act to Trump and that makes the whole political circus complete. Management of world leaders today, an example to all the children. Worriors who will be remembered as the saviours of the world.

Go on and make war! Go and make a whole collection of nuclear bombs, so many that one can destroy four times the whole world. Money is of no issue, we have to pay to keep us safe. And as a member of the NATO the Netherlands of course has to join in. We will be lucky that at the time it is at the highest risc, Wilders of course will be president of the Netherlands and be best friends with Trump.

So yeah, the architecture makes me very happy, but sad at the same time, to see that we could make miracles happen, in architecture, but even more in health care and to poverty in the world. But at the time world politics makes it impossible to spend money on the good things.

I hope we can share the good vibes…in that inspiration will still make the impossible possible.