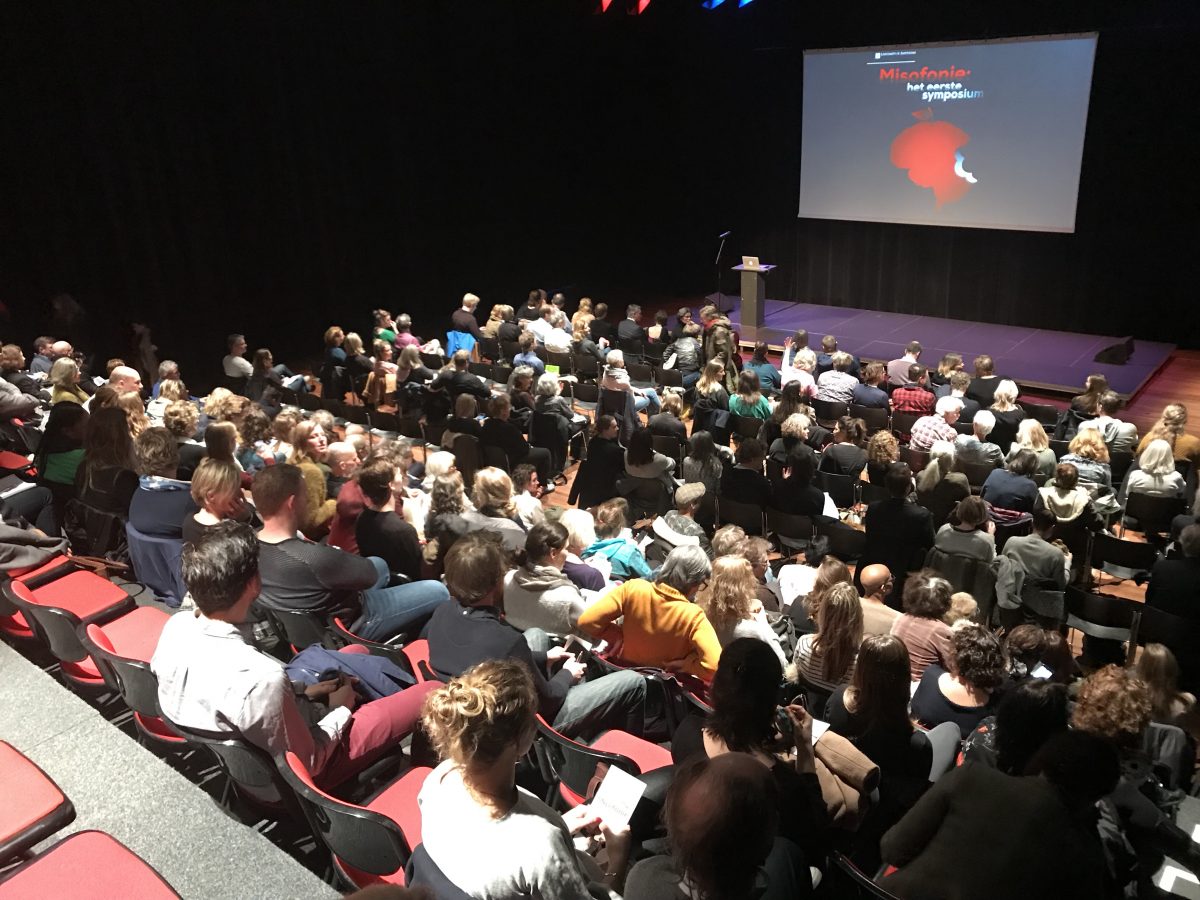 Yesterday I was participating at the first conference about Misophonia.

From my dear friends and colleagues Jacqui Sheldrake and her son Nick Lee, directors of the Tinnitus and Hyperacusis Center, London I am so happy to know the story behind the word Misophonia. 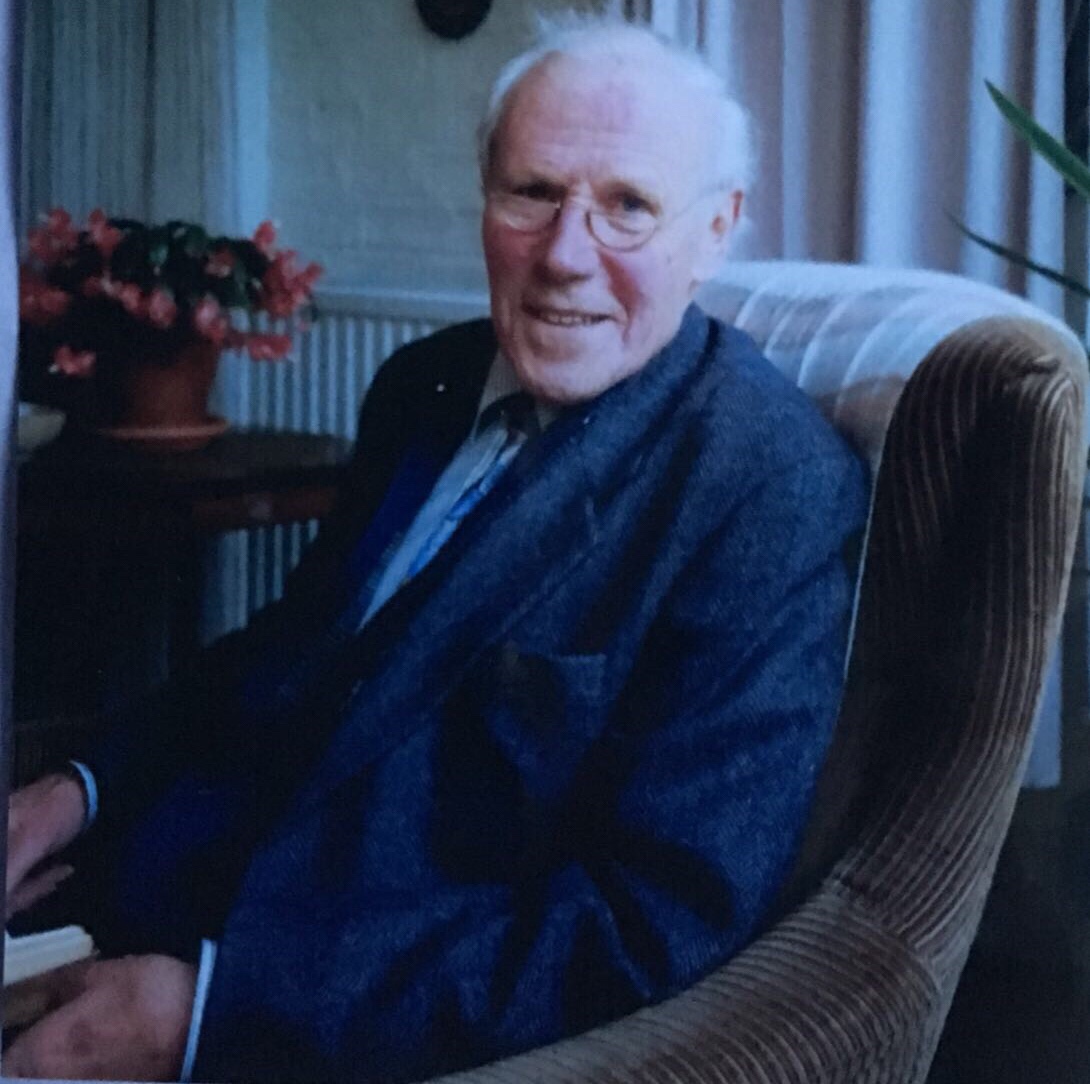 Guy Lee, the grandfarther of Nick, was a classicist, he taught Latin at St John’s College in Cambridge, he and Pawel Jastreboff, the funder of the Tinnitus Retraining Therapy, needed a word that meant in a kind of word “reaction to sound” and they sat and chatted over a cup of tea and a piece of cake one afternoon and then Lee thought it up.

Miso means “hatred of” comes from Ancient Greek and phonia means “sound” or “speech” and is a long known medical term.

It was because the Americans couldn’t be told they had phonophobia by an audiologist as phobias were of course the domain of the psychologist. Even if the psychologist is the discipline where treatment is the best way to go, a person should first be motivated and getting insights in how complex the hearingsystem works. So there we have the essential part of a good Misophonia treatment, a interdisciplinairy approach where both, audiology and psychology meet eachother.

So Misophonia, it sounded right and so all the professionals started to use this word as part of decreased sound tolerance in the 1990s. and now still it will be used in the future.